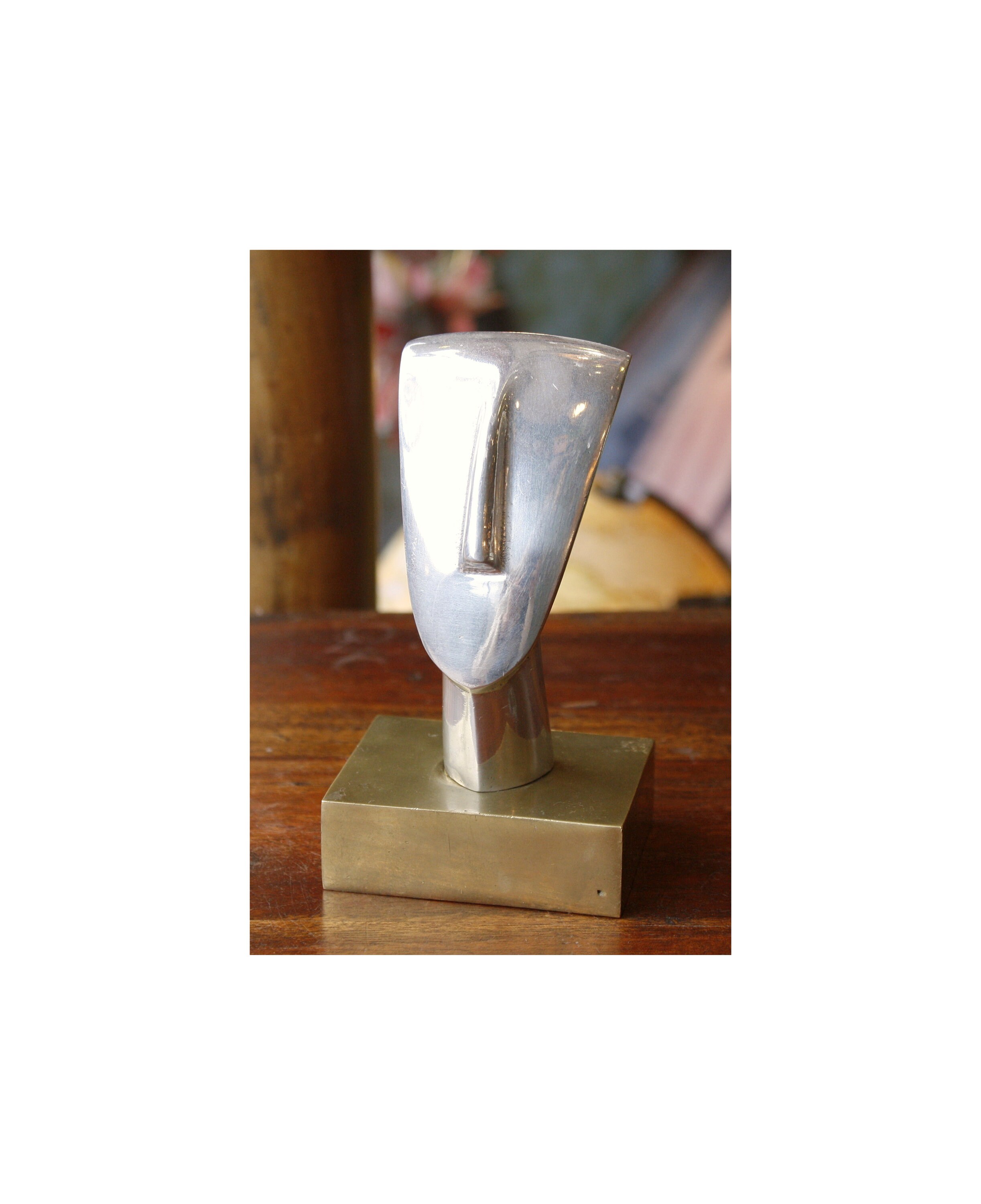 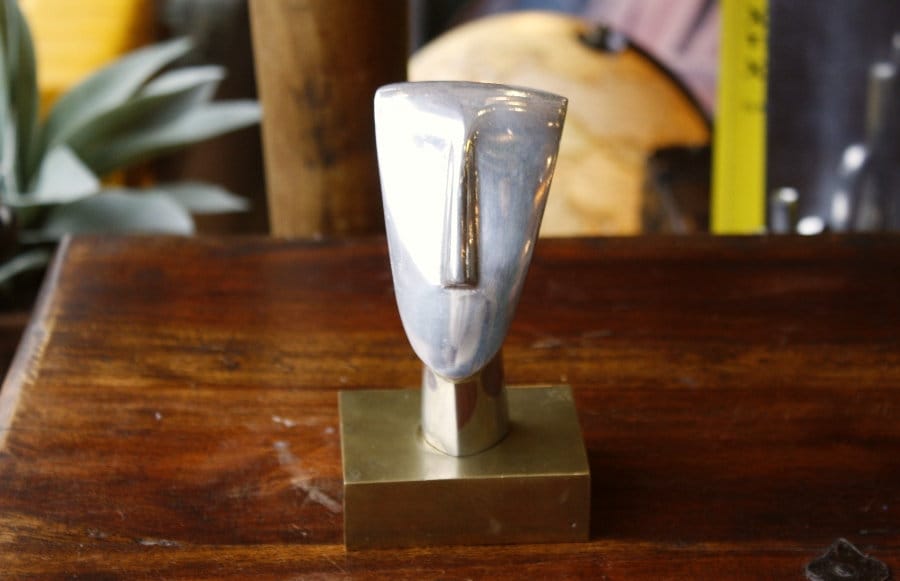 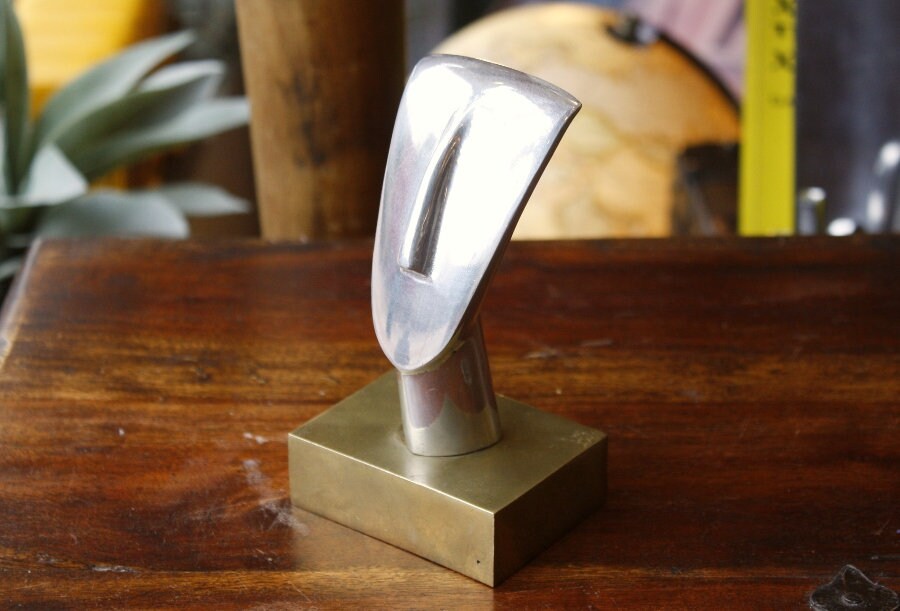 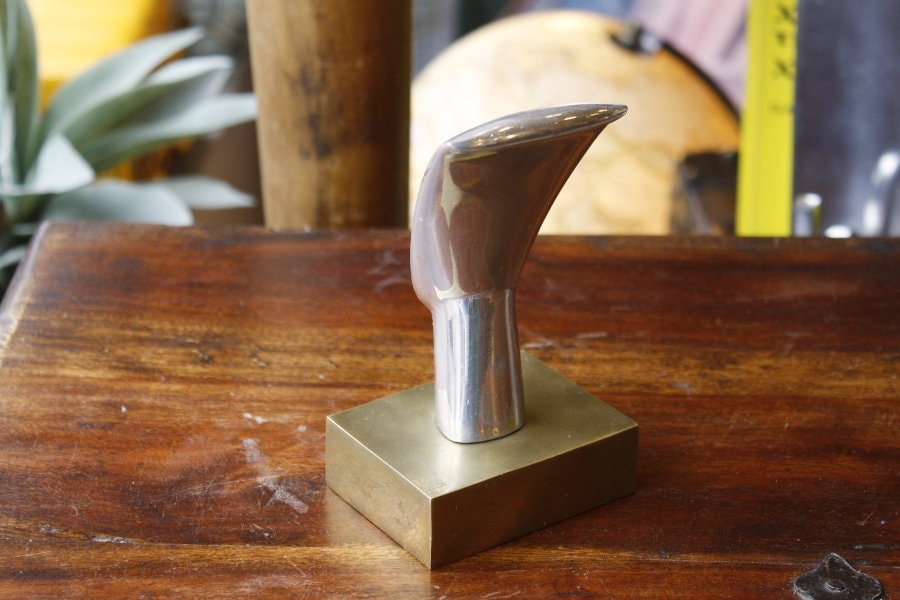 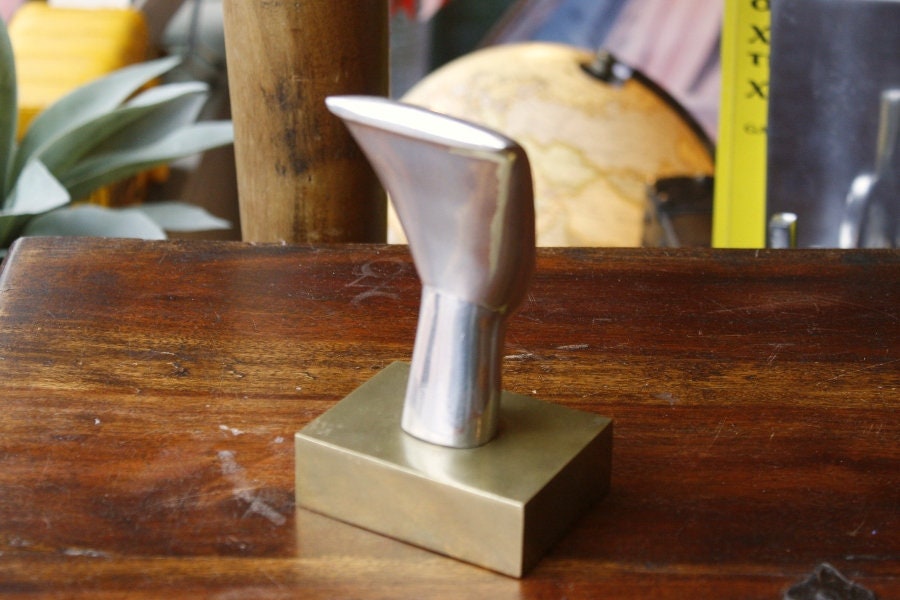 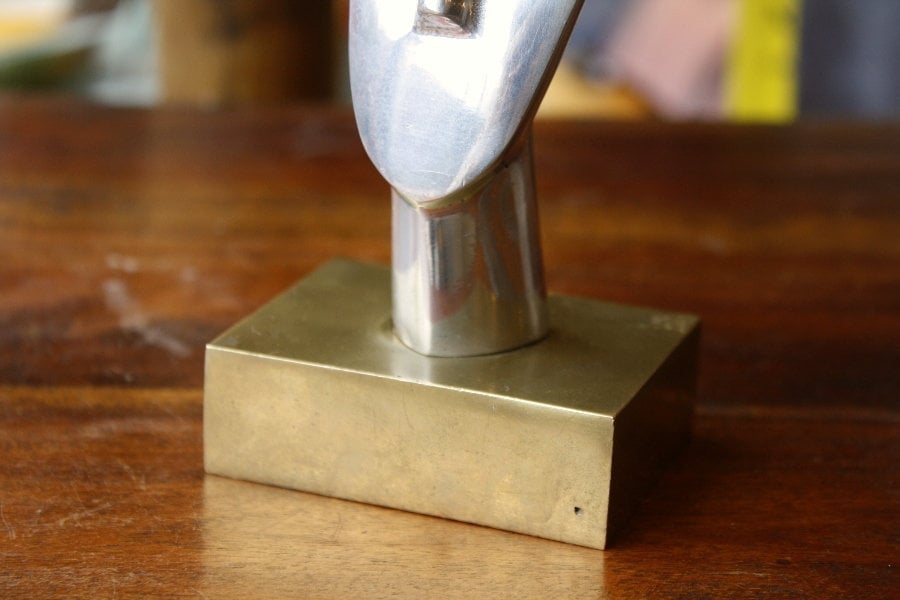 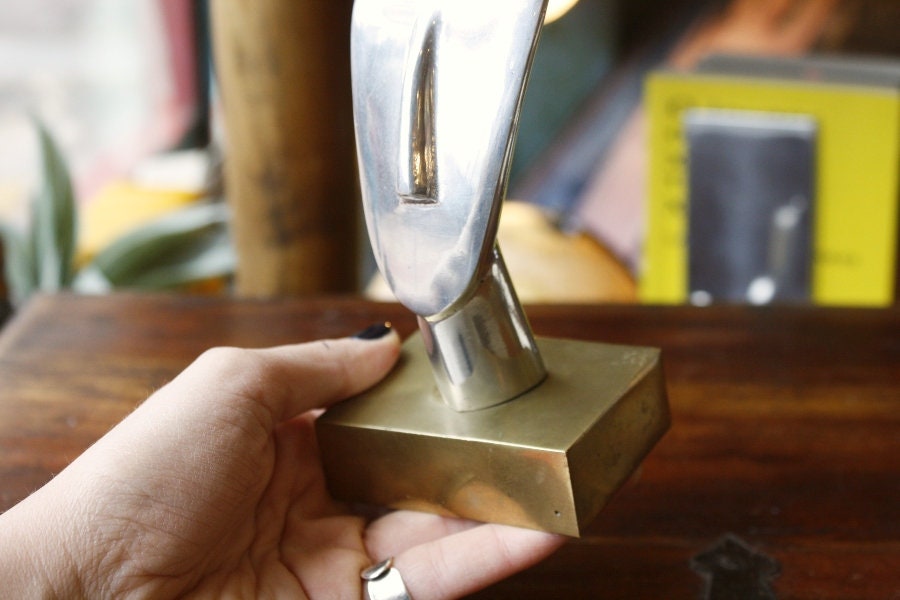 The ancient Cycladic culture flourished in the islands of the Aegean Sea from c. 3300 to 1100 BCE.
Along with the Minoan civilization and Mycenaean Greece, the Cycladic people are counted among the three major Aegean cultures. Cycladic art therefore comprises one of the three main branches of Aegean art.
The best-known art of this period are the marble figures usually called "idols" or "figurines", though neither name is exactly accurate the former term suggests a religious function which is by no means agreed on by experts, and the latter does not properly apply to the largest figures, which are nearly life size.
The majority of these figures, however, are highly stylized representations of the female human form, typically having a flat, geometric quality which gives them a striking resemblance to today's modern art.


Beautiful Greek handmade cycladic figurine, made of aluminium and bronze.

Ship items back to me within: 14 days of delivery