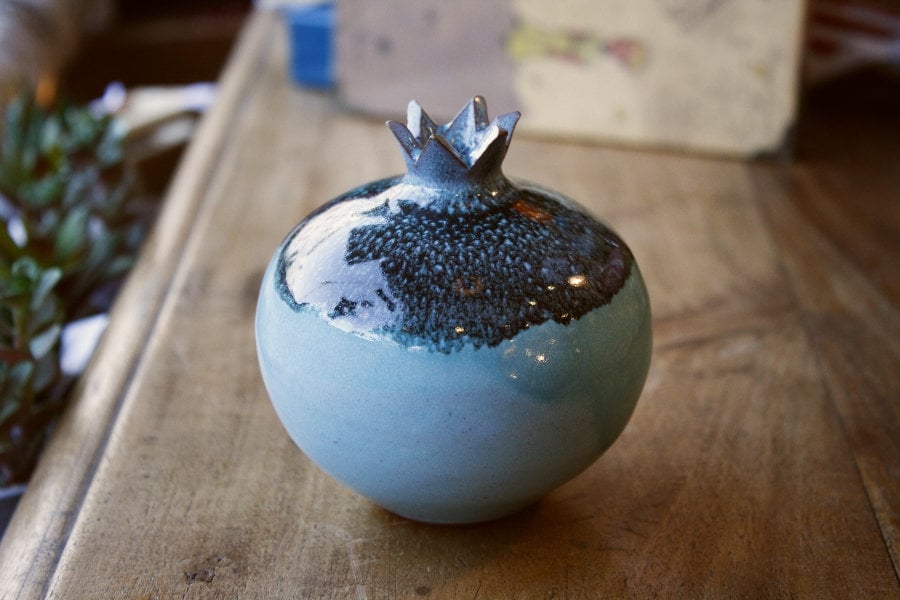 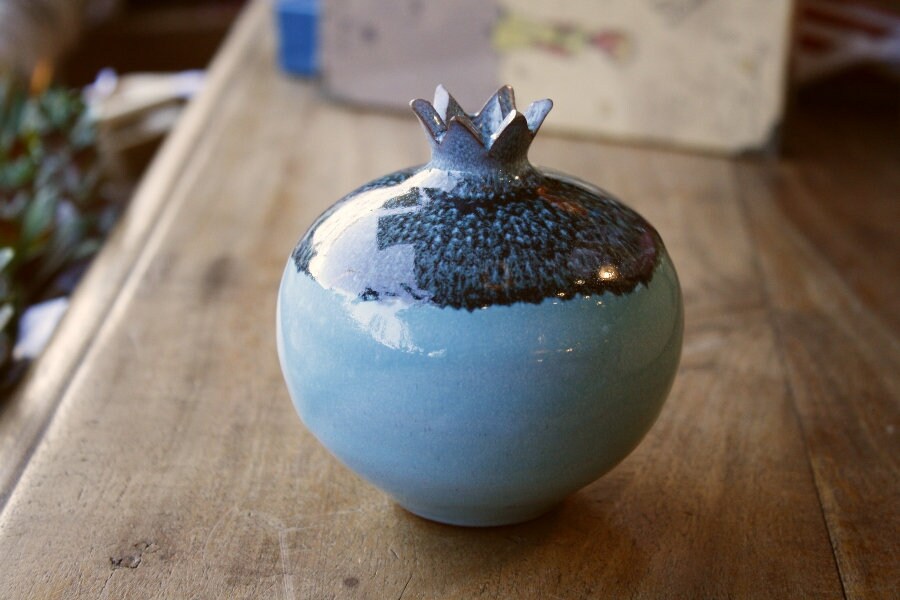 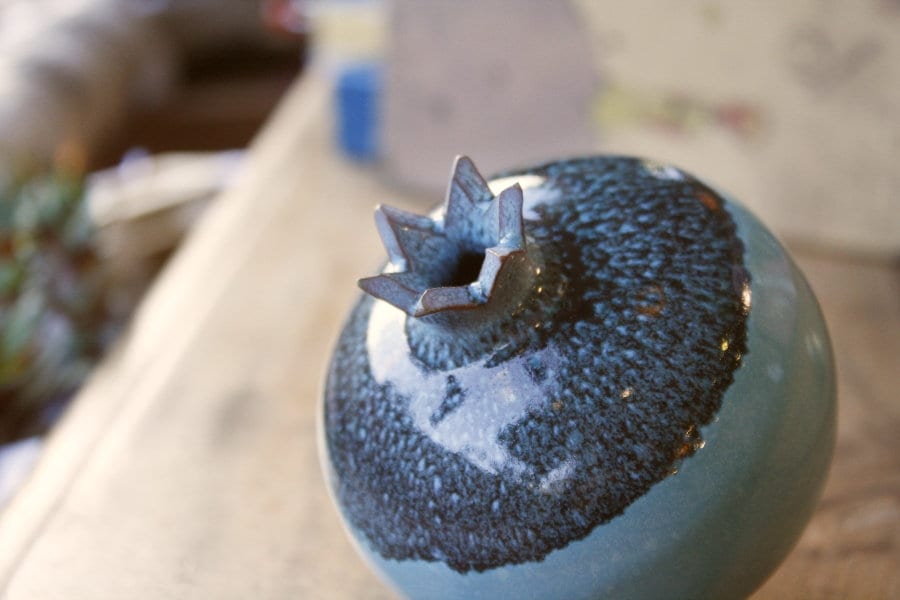 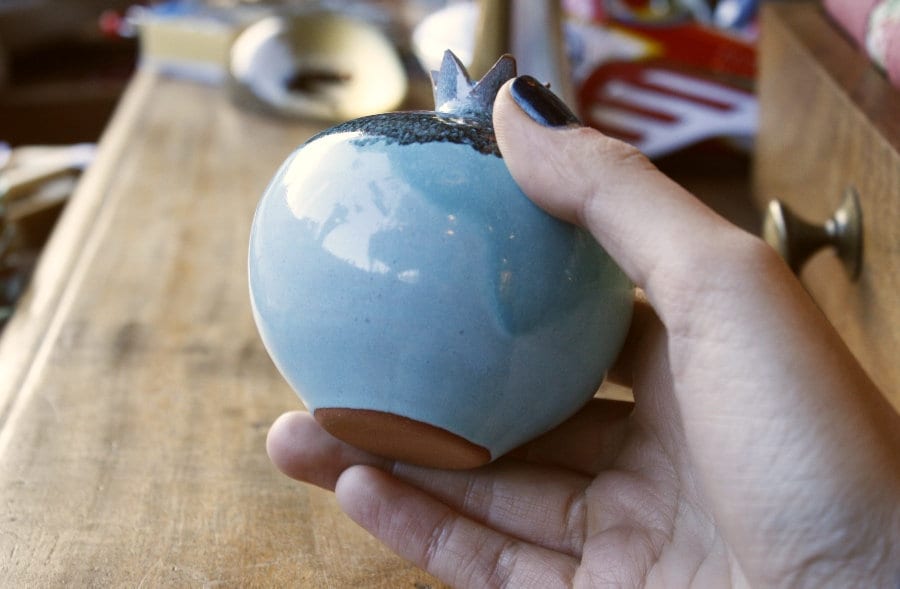 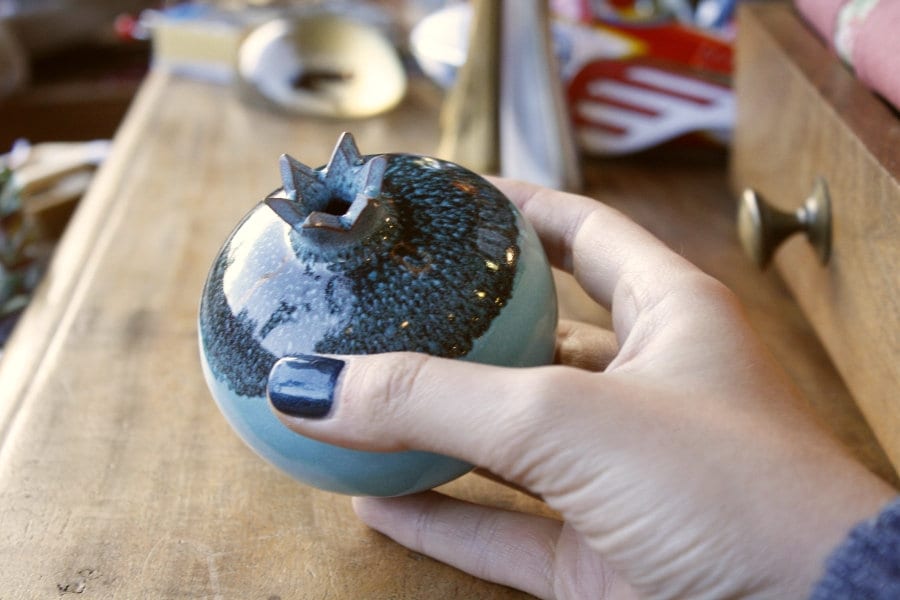 In modern and contemporary Greek art, the pomegranate has been a source of inspiration to various painters such as G. Iakovidis, N. Gyzis, N Lytras, G. Bouzianis, Y. Kottis and to writers such as G. Seferis, O. Elytis, N. Eggonopoulos and more.

This is such a beautiful piece and I can't believe how quickly it arrived! Love it.

Loved the seller’s wrapping and card that she included with the product. Would definitely order from here again!

Thank you for my lovely pomegranate it’s gorgeous!

AMAZING! delivery was so quick and easy. Product is perfect and arrived well packaged! Ordered it as a replacement for an ornament I picked up in Chania; it’s even better than the original!