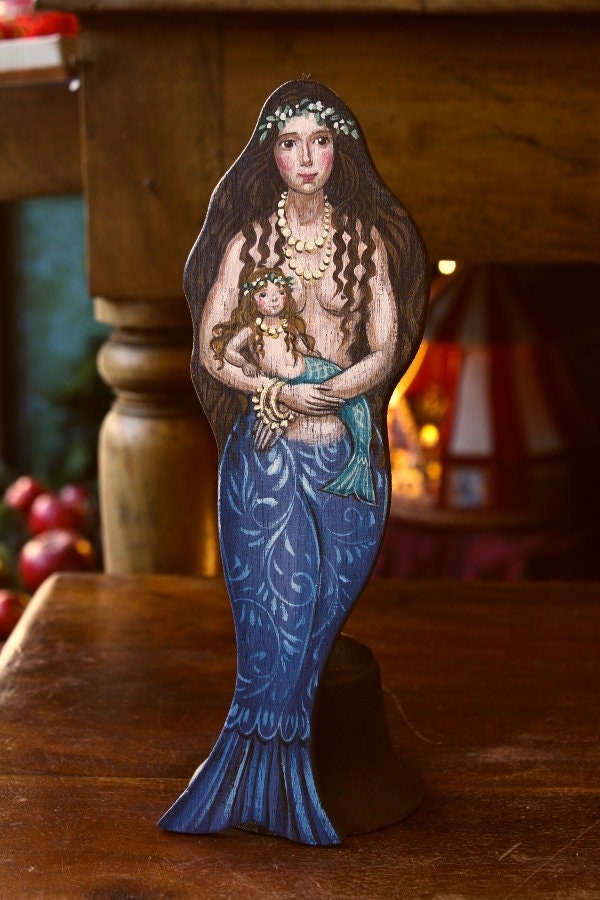 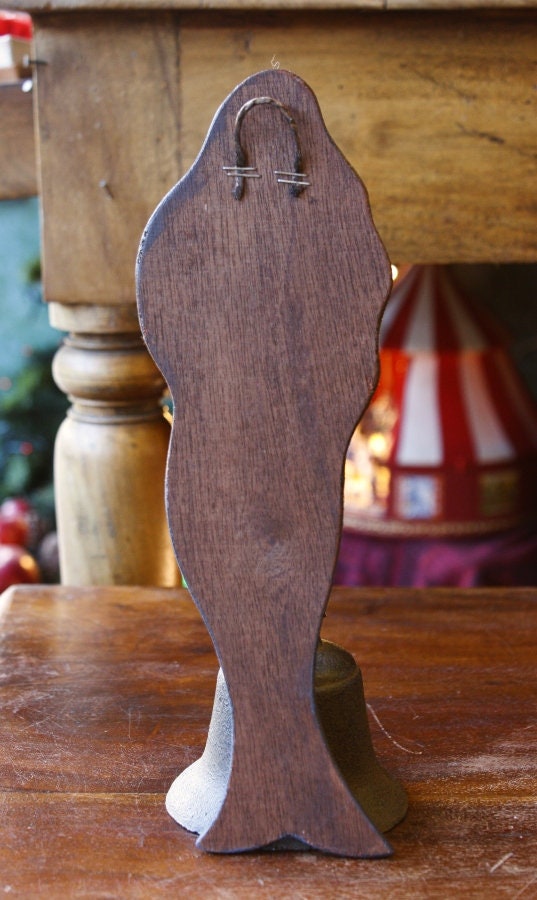 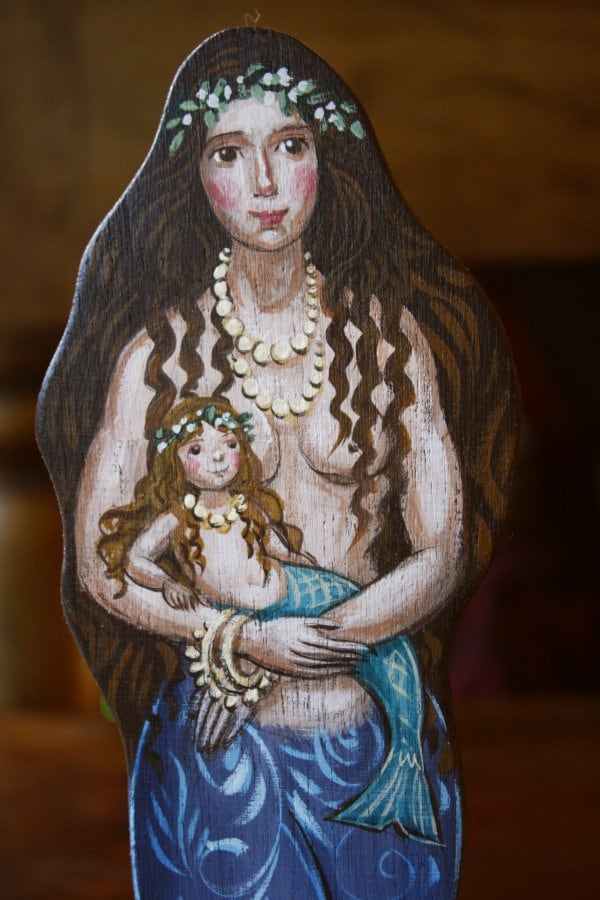 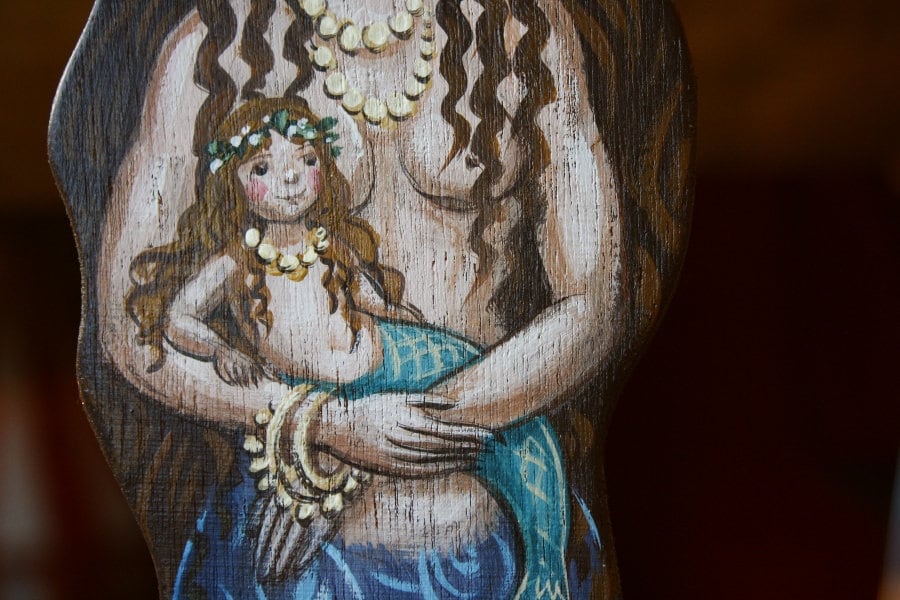 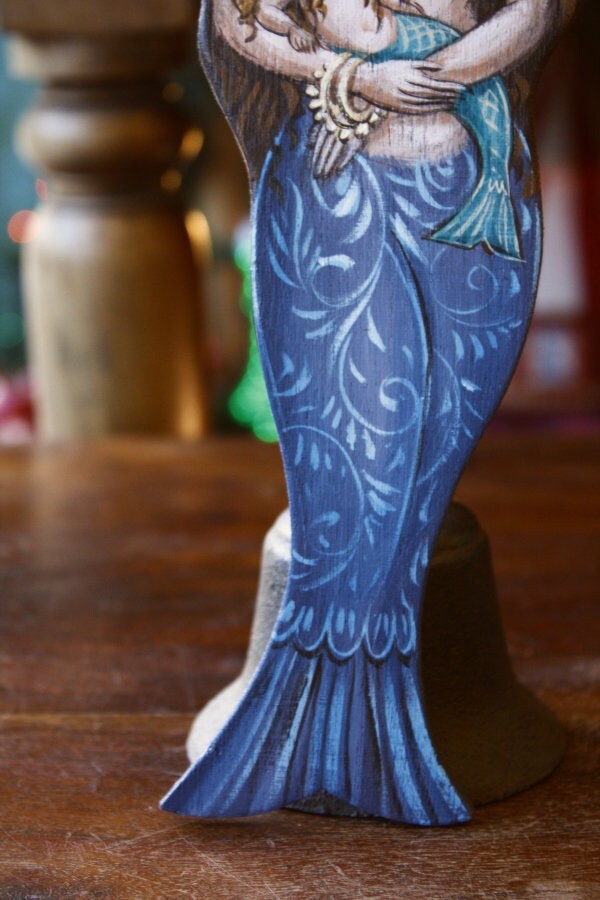 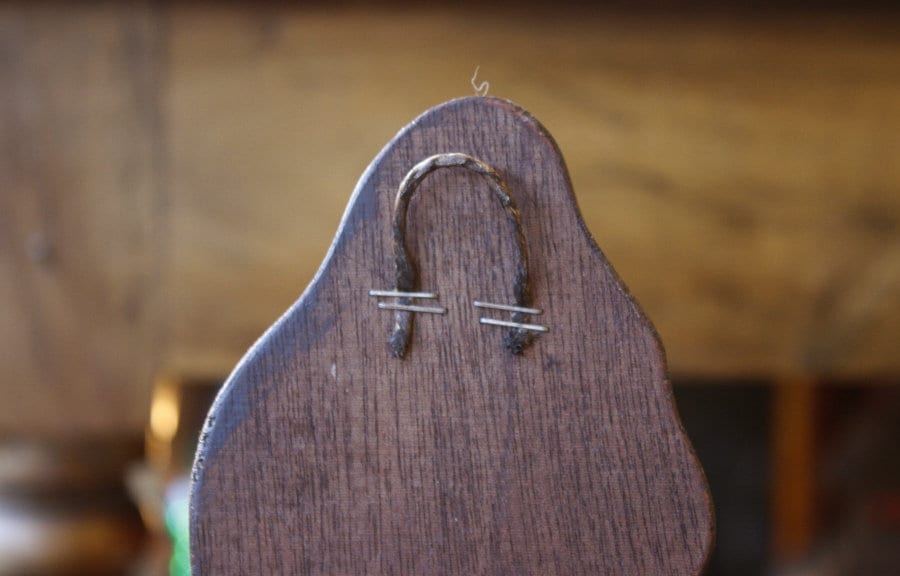 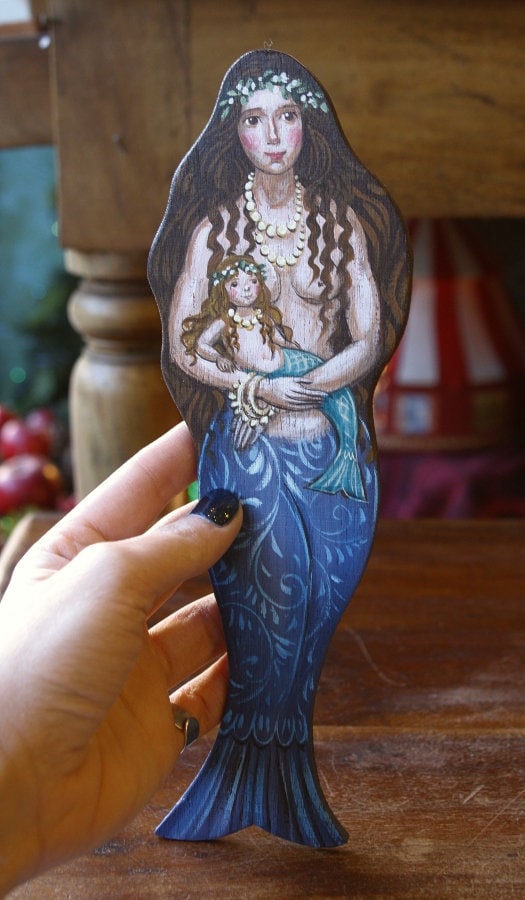 A mermaid is a legendary aquatic creature with the head and upper body of a female human and the tail of a fish.Mermaids appear in the folklore of many cultures worldwide, including the Near East, Europe, Africa and Asia. A popular Greek legend turned Alexander the Great's sister, Thessalonike, into a mermaid after her death, living in the Aegean. She would ask the sailors on any ship she would encounter only one question: "Is King Alexander alive?" , to which the correct answer was: "He lives and reigns and conquers the world". This answer would please her, and she would accordingly calm the waters and bid the ship farewell. Any other answer would enrage her, and she would stir up a terrible storm, dooming the ship and every sailor on the sea.